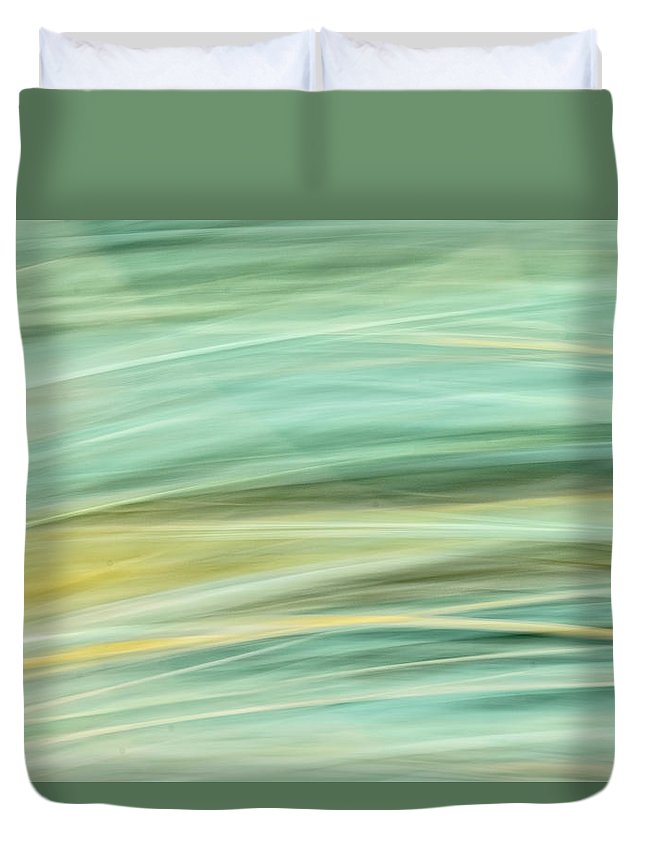 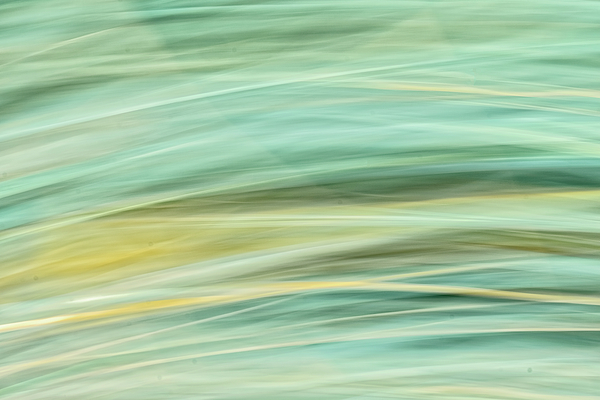 Queen duvet cover (88" x 88") featuring the image "Color Swipe" by Tom Singleton. Our soft microfiber duvet covers are hand sewn and include a hidden zipper for easy washing and assembly. Your selected image is printed on the top surface with a soft white surface underneath. All duvet covers are machine washable with cold water and a mild detergent.

Usually photographers want objects to be tack sharp. But it is also fun to play with swiping the camera on an object with the lens open. This image... more

Usually photographers want objects to be tack sharp. But it is also fun to play with "swiping" the camera on an object with the lens open. This image is the result of swiping across a very colorful scene of grasses in a neighbor's yard.