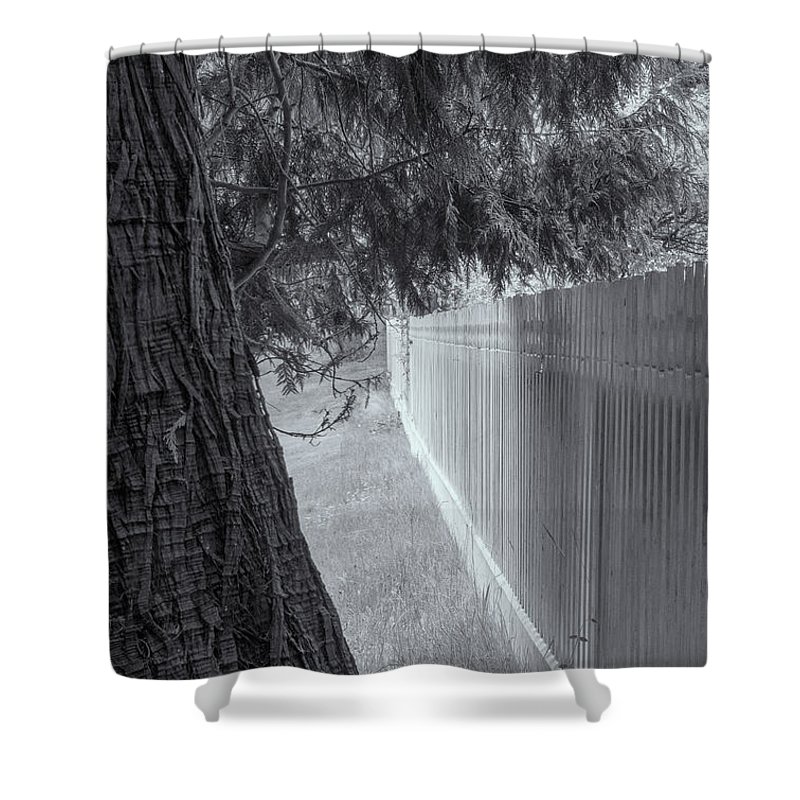 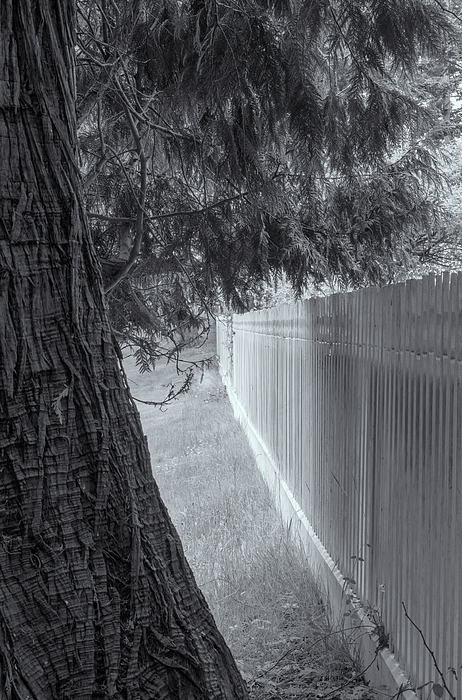 Somehow a white fence just cries out for a black and white image.

Somehow a white fence just cries out for a black and white image.