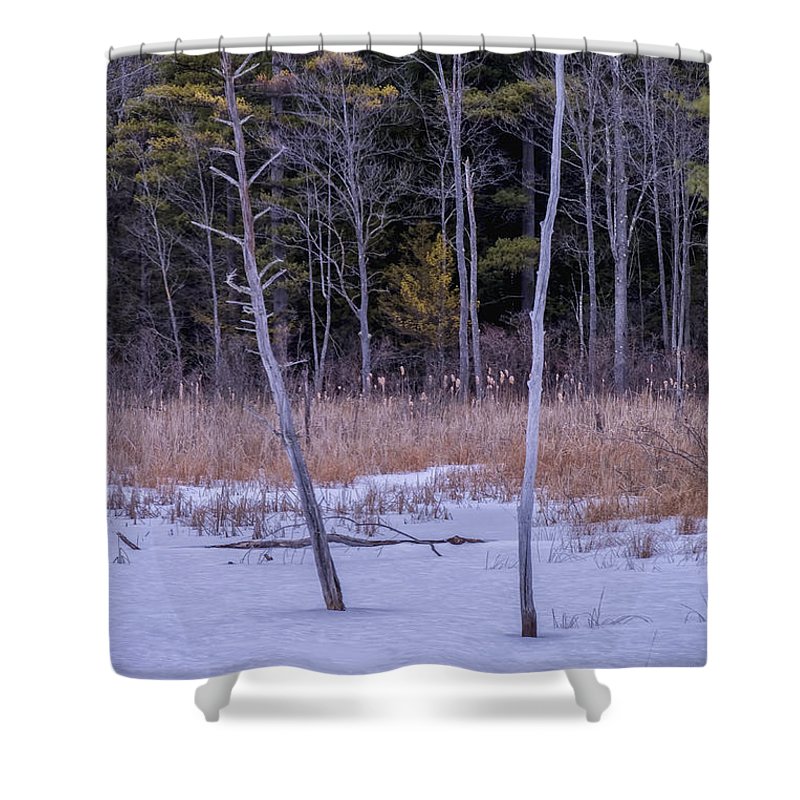 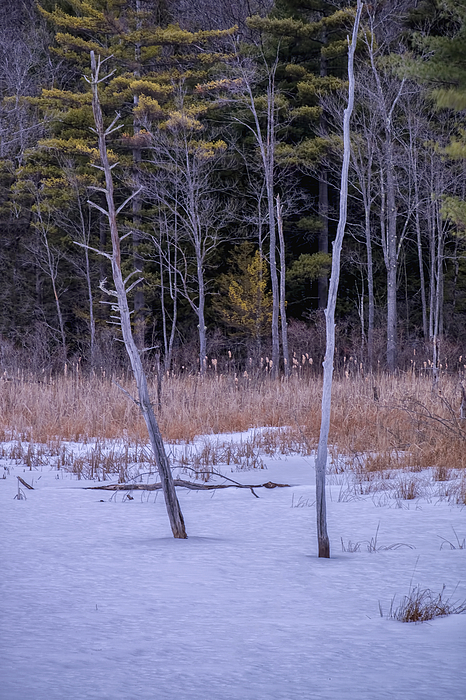 Just off Route 9 in Spofford, NH, is one of my favorite marshes to photograph. As usual I was not disappointed when I recorded this image. The fun... more

Just off Route 9 in Spofford, NH, is one of my favorite marshes to photograph. As usual I was not disappointed when I recorded this image. The fun part is that the scene is never the same when I return.