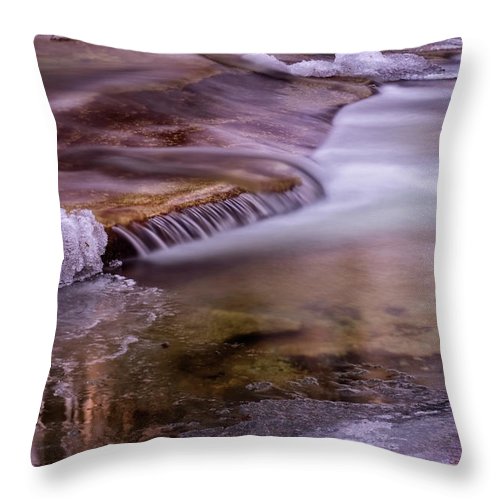 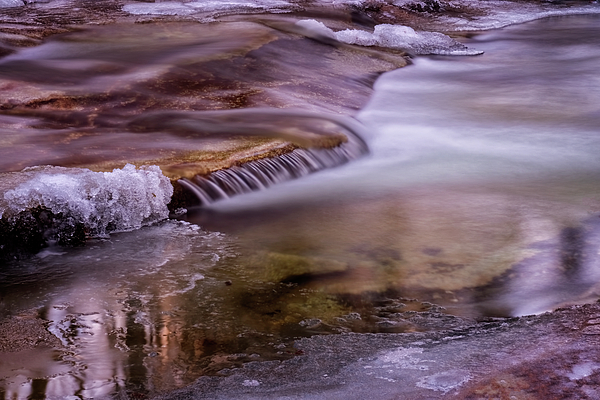 Our throw pillows are made from 100% spun polyester poplin fabric and add a stylish statement to any room. Pillows are available in sizes from 14" x 14" up to 26" x 26". Each pillow is printed on both sides (same image) and includes a concealed zipper and removable insert (if selected) for easy cleaning.

The Stickney Brook in Dummerston, Vermont meanders down the hills and empties into the West River. On its way it cascades over rocks and boulders and... more

Hi Alfonso, happy new year! Thanks for your comment.

The Stickney Brook in Dummerston, Vermont meanders down the hills and empties into the West River. On its way it cascades over rocks and boulders and presents wonderful views for photographers and painters alike.